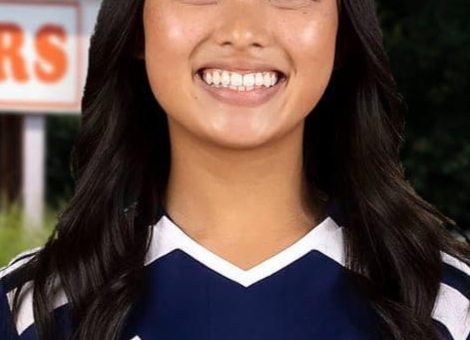 RAMSEY – Bedford North Lawrence scored its third goal of the season, but North Harrison scored three times in each half to stop the Stars 6-1 in the girls soccer regular-season finale on Saturday.

Emily Zhang got the Stars on the board with a penalty kick in the first half, ending a five-match scoreless streak. But BNL, which competed with only 10 players on the field, could not contain the Cougars (4-9).

“It was tough,” BNL coach Jackie Dufresne said. “Our team allowed them to come through the middle and play around them. If they were open they were taking shots.”

BNL (0-12-1) will face Floyd Central in the Class 3A sectional at Jennings County on Thursday at 7 p.m.