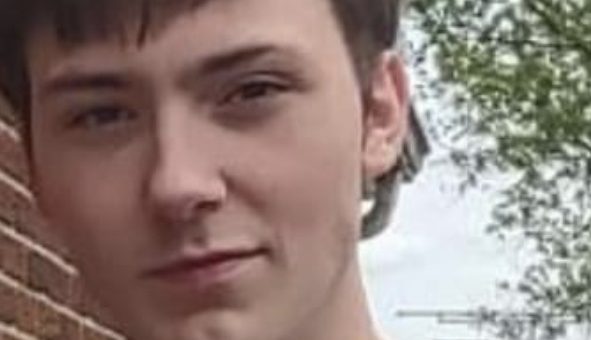 SPRINGVILLE – A Springville man died after being injured in a traffic accident on Wednesday, September 22 at the intersection of Washboard Road and State Road 37.

Olin (Darrean) Mitchell, 19, passed away Tuesday at Methodist Hospital in Indianapolis from a head injury he suffered during the accident. Darrean was an organ donor.

According to police Darrean was driving west on Washboard Road in a 2006 Ford Mustang. He drove his Mustang into the path of a 2001 Buick LeSabre driven by 22-year-old Emily F. Banks, of Oolitic. Emily was traveling south on State Road 37.

Darrean had to be freed from the wreckage.

Both drivers were transported by ambulance to local hospitals for treatment. Darrean was then transferred to the Methodist Hospital in Indianapolis.