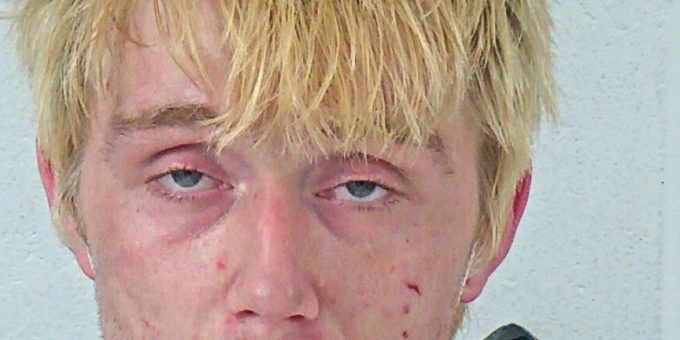 BEDFORD – A Bedford man was arrested after Bedford Police officers were called to Kindred Spirits on James Avenue at 4:28 p.m. on a report of an intoxicated man standing in the middle of the road

When officers arrived they were told the male was at Steak N’ Shake. Officers were then flagged down and told the man was falling on the ground near Goodwill.

Police said Norman was unsteady on his feet and fell over several times.

Norman told the officers he was high on heroin.

Officers then learned Norman was wanted on an active warrant in Orange County and he was detained.

An IU Lifeline ambulance was called to the scene to medically evaluate Norman. Once cleared he was transported to jail on charges of public intoxication, possession of a narcotic drug, and unlawful possession of a syringe.