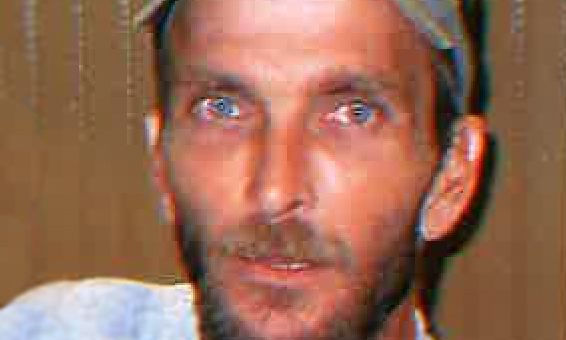 Born February 9, 1967, in Bedford, he was the son of Joseph Jerry and Beverly Elizabeth (Slaughter) Lee. He married Lori Ann Stalker on September 27, 2010.

Brent was a truck driver and a 1985 graduate of Mitchell High School. He was an excellent father.

His parents and grandson, Zepplin Royer, preceded him in death.

A Celebration of Life will be at 4:00 p.m. Tuesday, September 28, in the Memorial Chapel of Chastain Funeral Home & Cremation Center.

Friends may call from 3:00 p.m. until the time of the service Tuesday at the funeral home.