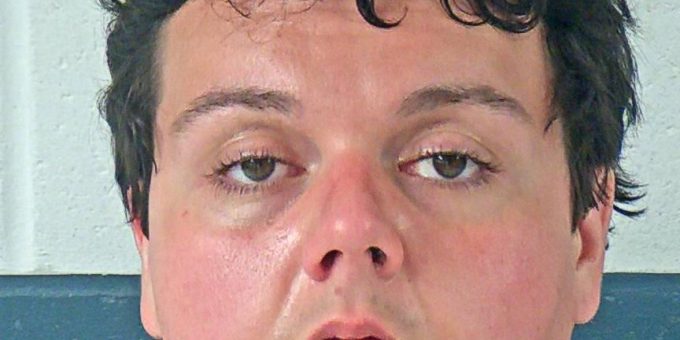 BEDFORD – A Bedford man was arrested Wednesday after Bedford Police officers were alerted to an erratic driver in a dark-colored sedan traveling south on Peerless Road.

An officer spotted the black Dodge Charger in a parking lot in the 700 block of W Street. Police found 27-year-old Kendal Bailey in the driver’s seat with his eyes closed and his head nodding up and down. The vehicle was still running and in drive, but Bailey’s foot was on the brake.

The officer woke Bailey and had him turn the engine off.

Bailey was asked to step to the rear of the vehicle but fell down multiple times.

Bailey was arrested on charges of operating a vehicle while intoxicated, OWI refusal, OWI controlled substance, OWI endangerment, possession of a narcotic drug and possession of meth.