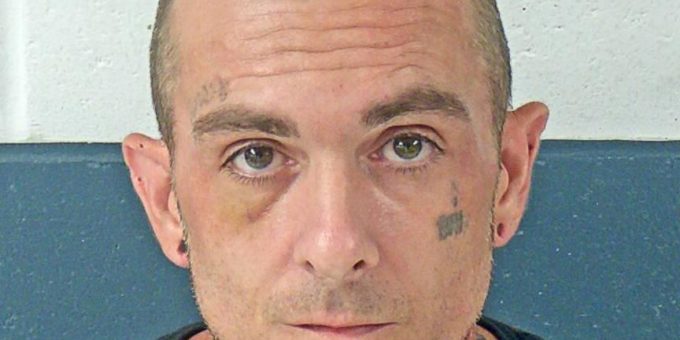 MITCHELL – A Mitchell man was arrested Monday on charges of dealing drugs after Mitchell Police officers went to a home in the  40 block of Russell Drive to serve an arrest warrant.

Police say 28-year-old Matthew Russell was known to stay at the home and there was an active warrant for his arrest in Orange County.

When police arrived they found Russel exiting a garage. Russell was detained on the Orange County warrant.

In Russell’s pocket officers found a syringe filled with a red liquid and $375 in cash.

Police received permission to search the home and garage.