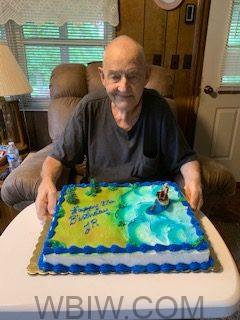 He married Naomi Jackson Honeycutt on August 14, 1971, and she survives.

The funeral service will be at 11:30 a.m. on Saturday, September 18, 2021, at the Queen-Lee Chapel of Thorne-George Family Funeral Homes, with Dustin Staggs and Matt Sullivan officiating. Burial will be in Spring Hill Cemetery. Visitation will be from 4 p.m. until 8 p.m. on Friday at the funeral chapel.