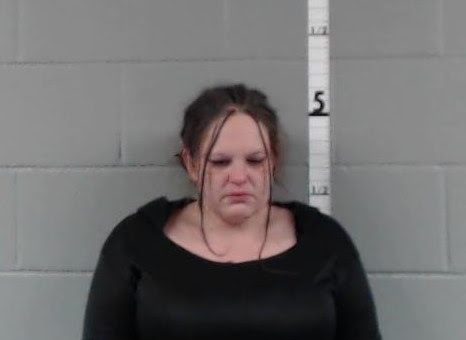 PEKIN – The investigation into the tragic death of a Pekin girl is ongoing. The child, two-year-old Misty Ann Lynn McDowell, died on Tuesday morning after being rushed to St. Vincent’s Hospital in Salem by local emergency personnel.

On Tuesday afternoon, an autopsy was conducted by forensic pathologist Dr. James Jacobi. The official cause of death was listed as homicide by multiple blunt force injuries.

Bierly is facing an original felony charge of neglect of a dependent causing death.

“This case will require our best. Thankfully, our office has the experience, training, and determination necessary to meet this moment. We will see that justice is served in this case,” said IWashington County Prosecutor Dustin Houchin.

Bierly was arrested when Washington County Sheriff’s Department deputies responded to Poplar Street in Peking after dispatch received a 911 call around midnight on Tuesday morning. The caller reported there was an unresponsive child at the home.

As part of the investigation, officers obtained a search warrant for the residence as Detective Travis Baker spoke with Bierly, the live-in-girlfriend of the child’s father, as well as other family members at the scene.

The investigation continued at the Washington County Jail, where Detective Baker later arrested Bierly on a charge of neglect of a dependent causing death.