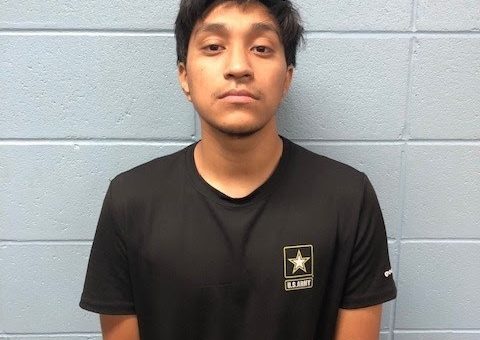 JASPER – In October of 2020, Master Trooper Jarrod Lents initiated an investigation into allegations of improper sexual contact between an adult male and a female under the age of 14.

During the nearly year-long investigation, probable cause was developed that 20-year-old Mauricio Bolanos of Jasper, had sexual relations in early 2020 with a female under the age of 14.  Bolanos was over the age of 18 at the time of the interactions.

On Friday, September 10th, a warrant was issued from the Dubois Circuit Court, charging Mauricio Bolanos on felony charges of child molesting and sexual misconduct with a minor.

On Monday, September 13th, Troopers Lents and Villanueva located Bolanos at his residence in Jasper.  He was arrested without incident and transported to the Dubois County Jail.