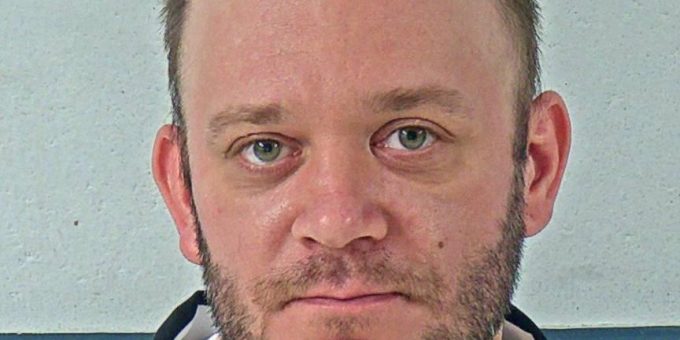 Burrell was one of three people arrested on Friday, July 12, 2019, on drug-related charges after a traffic stop.

On that day at 12:04 a.m. Bedford Police Department officers pulled over a vehicle in the 1900 block of Middle Leesville Road. When police stopped the vehicle, they allege William Burrell, who was the driver, reached under his seat and refused to show his hands and exit the vehicle when officers asked him to do so. Officers removed him from the vehicle and detained him.

At the time, Burrell was wanted on multiple warrants; one for failure to appear in court in Lawrence County and another for contempt of court in Jackson County.

Police searched the vehicle and found two loaded handguns. One of those guns was found under the driver’s seat and one in the dashboard storage compartment. In addition, police found 20 grams of meth, digital scales, plastic baggies, glass smoking devices, and prescription medication in unmarked bottles.