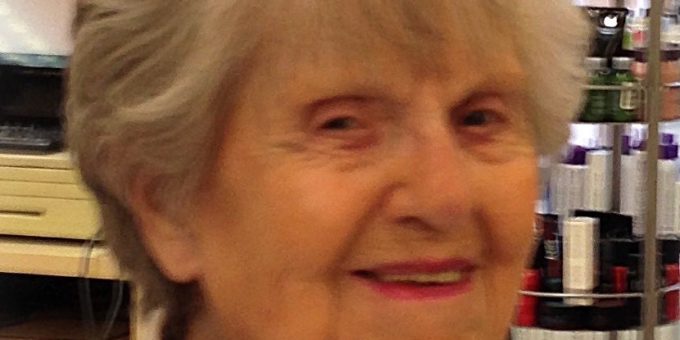 Norma Jean Williams, 91, of Bloomington, passed away Friday, September 10, 2021, at the Stonecroft Health Campus in Bloomington.

Born September 2, 1930, in Lawrence County, IN, she was the daughter of Charles and Blanche (Treadway) McFadden. She was a graduate of Needmore High School with the Class of 1948. She married Robert L. Williams on August 28, 1953, and he preceded her in death on February 6, 1993.

She was preceded in death by her parents, her husband, two brothers, Robert McFadden, and John McFadden, one sister Mari Lou McFadden in infancy.

Funeral services will be conducted at 11:00 a.m. on Thursday, September 16 th in the Elmwood Chapel of the Day & Carter Mortuary with Pastor David Ferry officiating. Burial will follow in the Clover Hill Cemetery in Harrodsburg. Visitation will be from 4:00 p.m. until 8:00 p.m. on Wednesday, September 15th at the Day & Carter Mortuary. In lieu of flowers, the family asks that friends consider memorial contributions be made to the