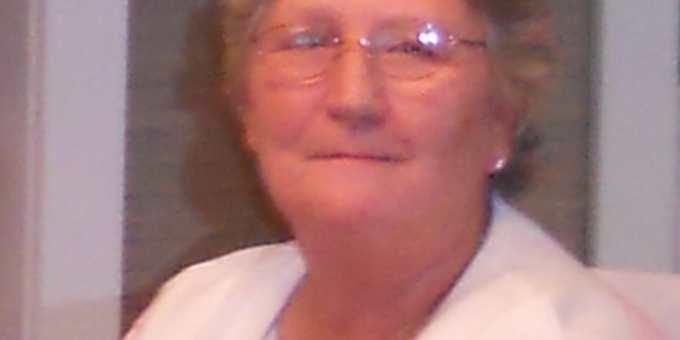 Jacqueline Ann Ford, 78, of Springville passed away peacefully on Wednesday, September 8, 2021, at home with her family.

She worked at Carpenter’s Bus Service and later retired from Stone City Products as a machinist. She was very humble, modest, hardworking, and independent. She loved her family and put them above all.