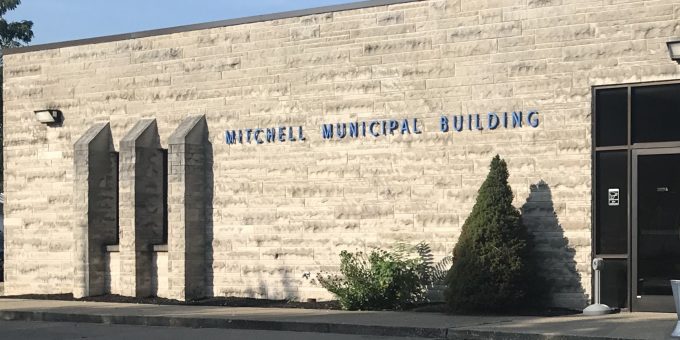 MITCHELL – The Mitchell City Council passed a new salary ordinance based on Mayor J.D. England’s recommendation to raise the salary of full-time employees by 5 percent. The increase will also include a pay-per-run for the volunteer fire department firefighters.

All of the Mitchell City Council members voted in favor of the ordinance change.