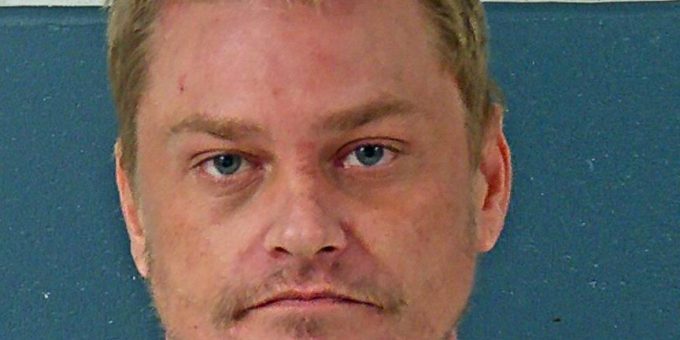 BEDFORD – A Bedford man was arrested after Bedford Police were called to an apartment on Lincoln Avenue after a report of a possible physical domestic dispute.

A neighbor reported he heard yelling and what sounded like a female being thrown up against the wall.

Officers ordered Hendrick out of the apartment however, Hendrick would not comply and had to be physically removed to allow the officers to be able to enter the apartment. Hendrick was finally restrained after he continued to be non compliant with the officers.

A female was inside the apartment and informed officers when she arrived home she found her apartment in disarray. Hendrick was in the apartment and began calling her names. Hendrick’s frustration then escalated to the point where he punched the female in the face, causing her to fall down a flight of stairs. She also stated Hendrick continued to punch her three more times in the head.

The female suffered an open wound on the top of her head. An ambulance was called to the scene, but the female refused to go to the hospital.

Hendrick was arrested on a charge of domestic battery and resisting arrest.