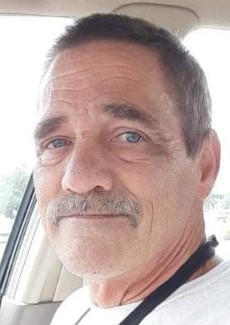 Born June 8, 1967, to Addison A. Eshbach & Cleeda Faye Keys Eshbach, he married Phyllis J. Chandler on April 12, 1991. Thomas was a member of Cornerstone Church in Judah and was disabled.

Thomas was preceded in death by his father and two brothers.

Cremation was chosen with no services at this time. Burial will be at a later date in Edwards Cemetery in Solsberry.
Services for Thomas S. Eshbach have been entrusted to Ferguson-Lee Chapel of Thorne-George Family Funeral Homes in Bedford.