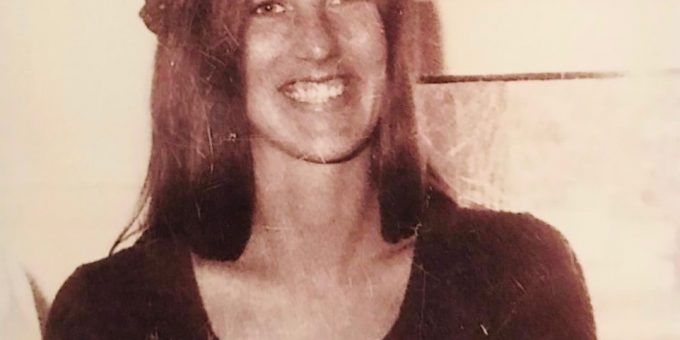 Jane Hicks, 76, of Bedford, went to be with the Lord on Saturday, August 14th at the White River Lodge in Bedford.

Born December 7, 1944, in Depauw, IN, she was the daughter of Leon Bowles and Goldie (Crecelius) Bowles. She married Sammy Hicks on September 23, 1983, and he survives. Jane was a very faithful Christian. She was a kind and generous person with a heart of gold. She loved children and animals. She made friends easily and cared very much for them and especially her family.

She was preceded in death by her parents; brother, Raymond Bowles; and a nephew, Cory Bowles.