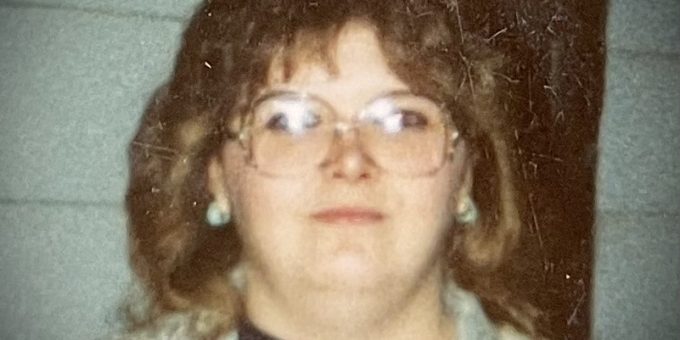 Born January 28, 1968, in Lawrence Co., she was the daughter of Robert and Marie (Miller) Lake. She was a
homemaker and crafter.

She was preceded in death by her parents, three sisters, Merle Hughes, Jane Sykes, and Marvetta Baker; a brother, Donnie Watson.