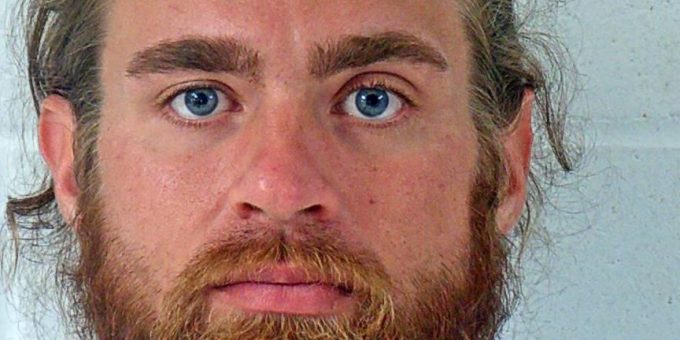 The woman told police she had been dating Stamper for about three months when the relationship ended in August 2020. When it ended it didn’t end well and the police were called and she was served with a no-trespass order. After that, she had no contact with Stamper.

But Stamper continues to call her from random numbers. She had his phone, social media, and email addresses blocked, but he continues to contact her.

She has found items left on her porch that she suspects are from Sampler. He has also shown up at her parent’s home uninvited.

She told the police “this whole incident creeps her out”.

Police then attempted to contact Stamper, but he refused to return their calls.

Police say Stamper has been arrested in the past and convicted of invasion of privacy and three counts of domestic battery.