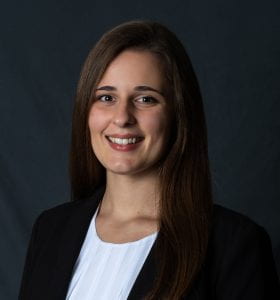 BLOOMINGTON – Indiana University Spanish major Kathryn Petersen will receive the 2021 Mario Vargas Llosa Award during the annual conference of the American Association of Teachers of Spanish and Portuguese on July 9.

The annual award is given to an undergraduate Spanish major at a U.S. university who has demonstrated outstanding achievement in all upper-division courses and exemplary involvement in extracurricular activities related to Spanish.

The award is named for writer Vargas Llosa, who won the 2010 Nobel Prize in Literature.