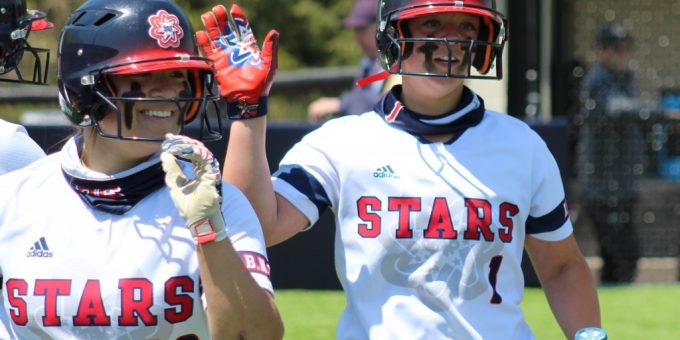 Stone, a University of Kentucky recruit, hit .540 with 17 home runs and 49 RBIs as the Stars finished 28-5 and earned a share of the league championship.