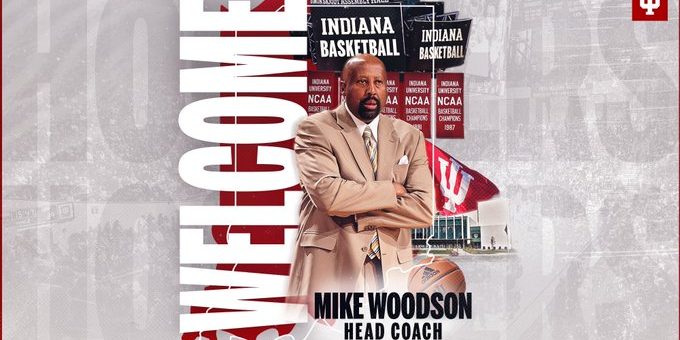 Woodson played at Indiana from 1976 to 1980 and was the school’s second all-time leading scorer when he left. He had a long NBA playing career and was the head coach of both the Atlanta Hawks and New York Knicks. He is expected to sign a six-year contract to coach the Hoosiers.

This is his first college coaching position. He replaces Archie Miller, who spent four seasons at Indiana and never had a winning record in the Big Ten or played in an NCAA Tournament game.

Former Ohio State coach Thad Matta is being hired by Indiana as associate athletic director for men’s basketball administration. Matta’s position will be administrative, so Woodson will be able to hire three full-time assistant coaches.