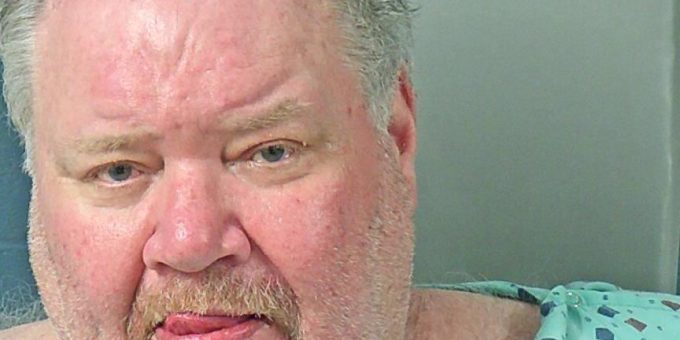 BEDFORD – A Richmond man was arrested after he became belligerent with an IU Health Hospital ambulance crew.

According to a probable cause affidavit, on Saturday, a patient 60-year-old Keith Wise was intoxicated and was asked several times to calm down and stop interrupting the entire Emergency Room Department by both medical personnel and IU Health Hospital police.

Wise continued to yell obscenities and had to be restrained by medical personnel because he was out of control and was an assault risk to the staff and himself due to his level of intoxication.

After being medically cleared, Wise was arrested on charges of disorderly conduct and public intoxication.