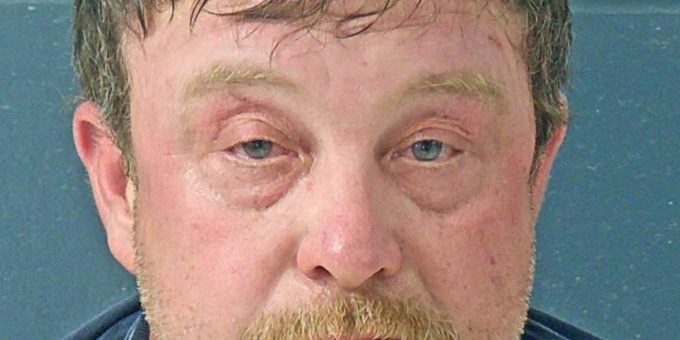 BLOOMINGTON – A Bloomington man was arrested on a warrant after an Indiana State Police trooper stopped his vehicle on June 5, 2019, on State Road 37 near 5th Street for expired registration and that the paper plate had been altered.

The driver, 47-year-old Michael Merida, told the trooper the vehicle was his friend’s vehicle and was unaware of the expired plates or that they had been altered.

The trooper requested the vehicle be towed. During an inventory of the vehicle, troopers found a straw with meth residue and a baggie that contained meth residue, and electronic scales.

The information was forwarded to the Lawrence County Prosecutor’s Office and a warrant was issued for Merida’s arrest.

If you know something, say something. Call the Lawrence County Prosecutor’s Office tip line at 812-545-4700 or send an email to drugactivity@lawrencecounty.in.gov. All calls are confidential.