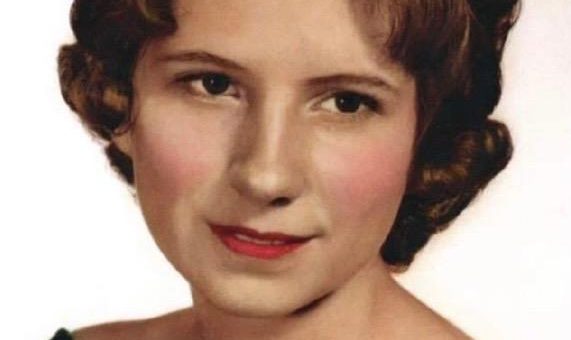 Born December 23, 1945, in Terre Haute, IN, she was the daughter of Charles White and Mary (King) Davis. She married Jim West in 1964 and he survives. She was a homemaker and attended the Bedford Free Methodist
Church.

She was preceded in death by her parents, her aunt, Louise White, her uncles, Dick White and wife, Mary, Maurice White, and wife,
Carrie.

The family asks that friends consider memorial contributions be made to the Bedford Free Methodist Church or the American Cancer Society.