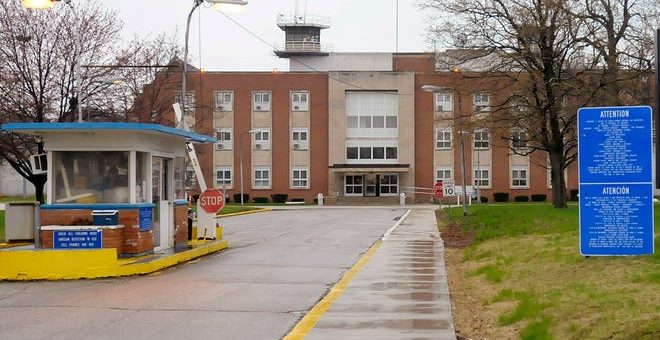 Preliminary investigation indicates that around 2:40 p.m. (CST) on Sunday, February 21, an inmate attacked two correction officers in a common area.

Tymetri Campbell, 38, an inmate at the Michigan City Prison, faces several preliminary charges including murder, as a result of this investigation.

According to court records, Campbell is currently serving a 130-year sentence after pleading guilty in connection to a September 2002 shooting that left three people dead.