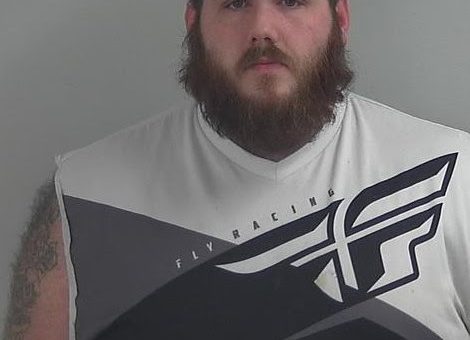 (AUBURN) – In October of 2020, detectives with the Indiana State Police Fort Wayne Post were contacted by the Indiana Department of Child Services and the Auburn Police Department to investigate an alleged complaint of sexual misconduct with a minor.

The information alleged that 30-year-old Clint Daniel Hess, of Auburn, had been engaging in sex acts with a 14-year-old female.

Information gathered from a five-month long investigation was turned over to the DeKalb County Prosecutor’s Office for review and a warrant was issued for Hess’ arrest. Hess was arrested on two felony counts of child molestation and sexual misconduct with a minor.

He was arrested at his home in Auburn Wednesday morning without incident.