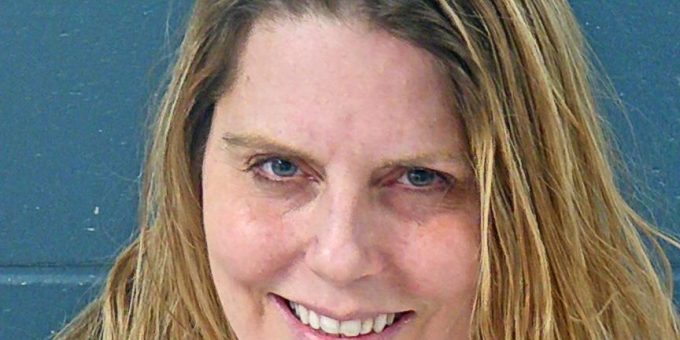 (BEDFORD) – A Bedford woman was arrested Wednesday night after Bedford Police officers were called to IU Health Hospital emergency room regarding an argumentative and intoxicated woman.

When officers arrived at 9:31 p.m. they found 48-year-old Melanie Abalos, in the lobby of the emergency room.

Hospital security and nurses said Abalos was loud and uncooperative with staff.

Officers determined Abalos was intoxicated. Police gave Abalos the opportunity to arrange for someone to pick her up and take her home. Abalos became aggravated and refused to arrange a ride home. Abalos was arrested when she refused to calm herself after several requests from the officers were made. Abalos spat on the officer while he attempted to handcuff her.

She was arrested on charges of battery on a police officer by bodily fluid, resisting arrest, public intoxication, and disorderly conduct and transported to jail.