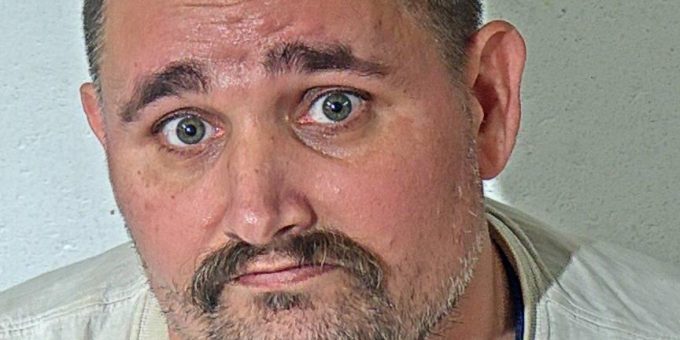 (MITCHELL) – A Mitchell man was arrested on charges of criminal conversion and possession of a legend drug Tuesday. Mitchell Police officers were called to Persimmon Park Apartments after a woman reported her prescription drugs had been stolen.

The woman told police she had a male friend pick up her medication at CVS and when she opened the bag she realized some of the medication was missing.

A third party, 41-year-old Steven Haste, joined the friend to pick up the medication.

Once the missing medication was discovered, the male friend encouraged the woman to call police and report the medication theft.

Police conducted routine conversations with all three parties involved. Haste denied the theft accusation by stateing to police, “he didn’t do it.”

The woman and her male friend reported to the police, they recalled Haste went into the spare bedroom once they returned back to the apartment.