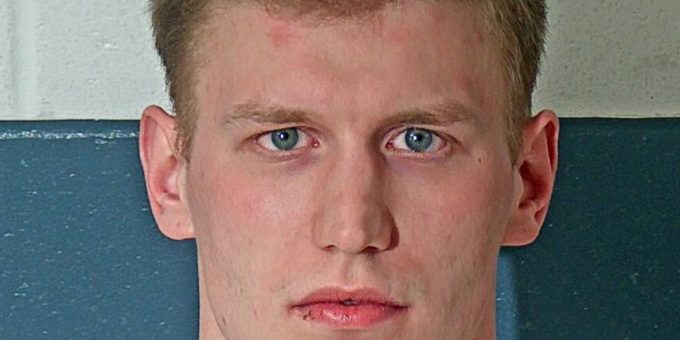 (BEDFORD) – A Paoli man was arrested this morning after Bedford Police officers were called to Super 8 Motel after a report of an intoxicated man.

When police arrived they found Conn passed out in a chair in front of a computer in the lobby of the motel.

Officers woke Conn, but he couldn’t stay awake and he was arrested.

Conn was also wanted on a civil warrant in Daviess County.