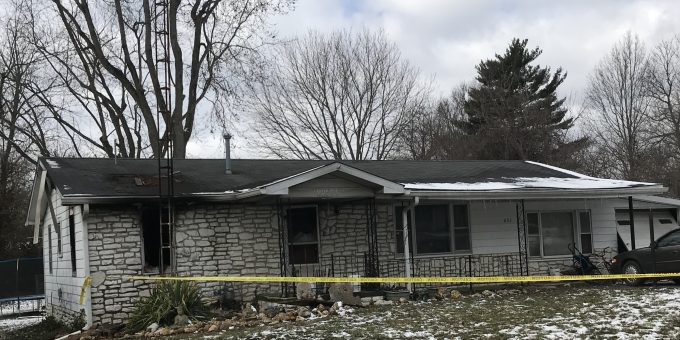 (MITCHELL) – A Mitchell home was damaged by fire Tuesday morning.

Firefighters from Mitchell and Marion Township Volunteer Fire Departments responded to the house fire in 600 block of South Sixth Street in Mitchell at 12:01 a.m.

When firefighters arrived they found the residents had escaped the blaze with no injuries.

The home was owned by George and Marie Hillier of Huron. Their son, Greg and Virginia Hillier along with three children were living in the home.

At this time the cause of the fire has not been determined.

A total of 14 firefighters from both departments and Seals Ambulance Service responded to the fire.