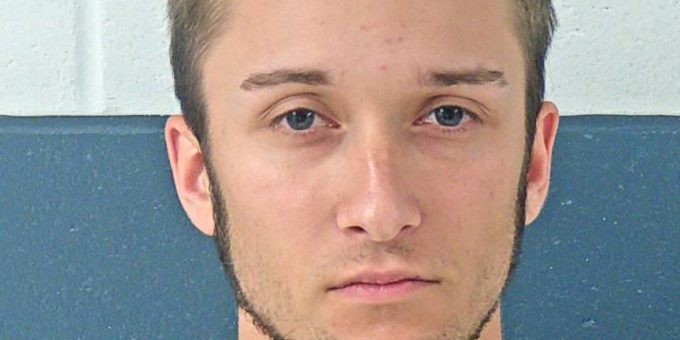 (BEDFORD) – A Bedford man was arrested after Lawrence County Sheriff’s Department deputies attempted to locate a missing juvenile female, Monday in the 900 block of Lincoln Avenue.

21-year-old Justin McMahan extensively delayed answering the door, when officers knocked. During the delay, officers still had a visual on the missing juvenile until she vacated the room.

Officers detained McMahan and searched the home. Officers could not locate the missing juvenile and questioned McMahan on her whereabouts. However, McMahan again denied having any knowledge of her location.

Officers also recovered four cell phones from the home, which belonged to the missing juvenile. Those were seized to search after the female’s legal guardian requested they be searched for possible child sex crimes committed between McMahan and the missing female juvenile.

McMahan was arrested on charges of obstruction of justice, false informing, and assisting a criminal.