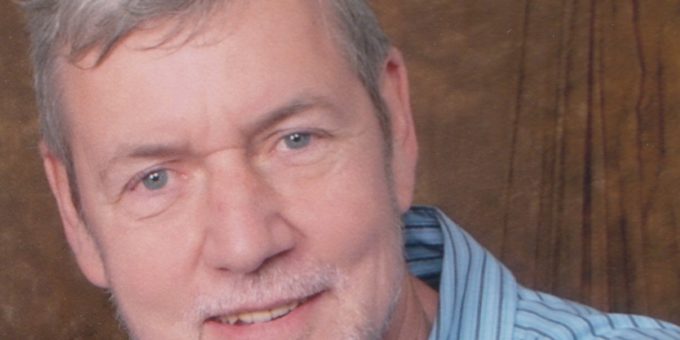 He was born in Des Moines, Iowa, the son of Ervin and Miram (Westlake) Fuson. He married Mary Jo Butoryak on July 13, 1990, and she survives.
Steven was a graduate of North High School in Des Moines and Northern Iowa University, majoring in English. He started and built the school at Padanaram, where he was the schoolmaster from 1972 until its closing in 2000. He was a writer and publisher of two spiritual books. He loved his wife, his son and his granddaughters, family, and the people of Padanaram. He lived his life to do the Lord’s work.

Steven was preceded in death by his parents.

Services for Steven will be held on Saturday, January 30th, at 11:00 a.m. at Padanaram. Visitation will be Saturday at Padanaram, from 10:00 a.m. until the time of service. Burial will follow a Holy Ground Cemetery.

Services for Steven have been entrusted to the Ferguson-Lee Chapel of Thorne-George Family Funeral Homes of Bedford.