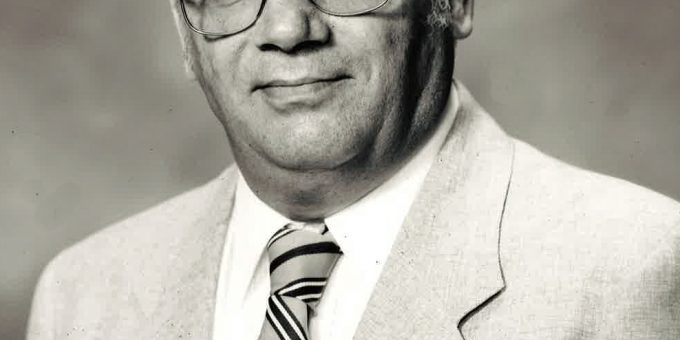 Born September 5, 1938 in Crawfordsville, he was the son of Thomas Woodrow and Dorothy Marie (Lawson) Gentry.  He married Rose M. Jones March 22, 1982.

Jim retired from Regal Beloit.  He was a member of the Campbellsburg Christian Church and served as deacon.  He was an avid fisherman who loved the outdoors and also enjoyed hunting and golfing.  Jim loved spending time with family and friends.

Jim was a U. S. Navy veteran of the Korean War and served on the U. S. S. Bennington. He was a member of American Legion Post No. 250, had been chaplain, and served the local veterans’ community by driving veterans to their appointments at the VA hospitals.

Graveside service will be at 2:00 p.m. Saturday, January 30, at Mitchell Cemetery with Pastor Donald Hicks officiating.   Military honors will be accorded by American Legion Post No. 250 and Veterans of Foreign Wars Post No. 9107.

The family suggests that memorial donations be made to the American Legion Post No. 250.