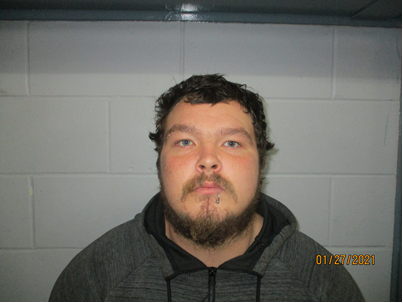 (SHOALS) – A Shoals man was arrested after Indiana State Police were made aware in late December 2020, of child molesting allegations.

After an investigation, Trooper Steve Nolan submitted charging information to the Martin County Prosecutor’s Office. On January 25, 2021, Martin County Circuit Court issued a felony warrant for the arrest of Pottorff.

Today at 10:05 a.m., an ISP trooper arrested Pottorff at his home and transported him to the Martin County Jail, where he is being held without bond.

Pottorff was charged with one count of Child Molesting, a Level 1 Felony.