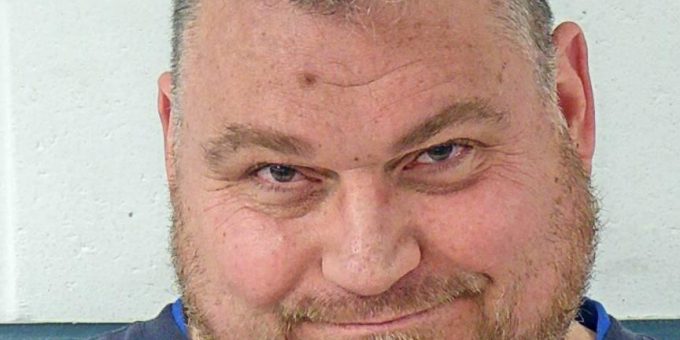 (BEDFORD) – A Bedford man was arrested Tuesday night on a warrant on charges of strangulation and domestic battery.

According to a probable cause affidavit, on January 1, 2021, Bedford Police officers were called to an apartment in the 430 block of Q Street after a report of a domestic fight that had happened earlier in the evening.

A woman told police she had been in a verbal argument with Barnett over cigarettes. She said Barnett became aggravated and began throwing things and tore a door off its hinges. He also attempted to kick the woman but was unsuccessful. Her son intervened and Barnett left.

She then told police that Barnett choked her on a previous occasion. She told officers on November 21, 2020, she and Barnett had argued. She was seated in a chair when Barnett approached her and choked with his hands.

The woman had taken photos after the incident happened and showed those photos to officers. The photos showed redness around her neck.

The woman told officers she wanted to file charges against Barnett but was scared of what he might do if he returned to the apartment.

The information was forwarded to the Lawrence County Prosecutor’s Office and a warrant was issued for Barnett’s arrest.