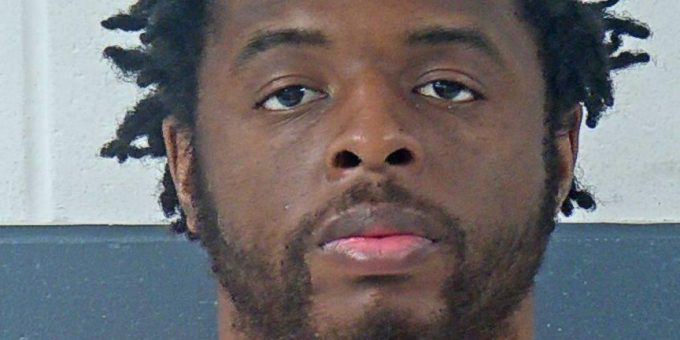 (BEDFORD) – A Lafayette man is facing a felony count of child solicitation after he allegedly messaged and agreed to meet an alleged 15-year-old girl.

According to a probable cause affidavit, on Tuesday, December 8, 2020, an Indiana State Police investigator met with a person who had created a fake Facebook profile in an attempt to identify a child predator.

Investigators say, Richardson agreed to drive to the Bloomington Walmart where he planned to pick “Erica” up, rent a hotel room, take illegal drugs with “Erica”, and have sex with her.

But when Richardson arrived in Bloomington he didn’t meet “Erica” but the man who created the fake profile. That man then videoed his encounter with Richardson which he provided to police.

Richardson denied on the video he was there to meet any girl.

Investigators were then able to track down Richardson at his home in Briarwood Court in Lafayette.

The information was forwarded to the Lawrence County Prosecutor’s Office and a warrant was issued for Richardson’s arrest.