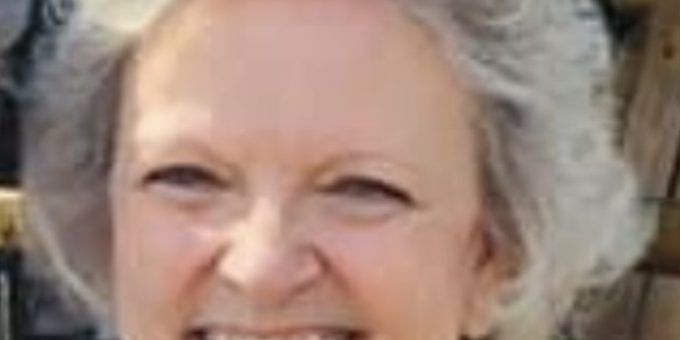 Bobbi was born April 8, 1951, in Bedford, to Robert and Gilda Snow, who preceded her in death.

Bobbi was a 1969 graduate of Bedford High School. She worked at Butterfield and Snow Family Chiropractic in Orleans.

Bobbi was a member and Treasurer of the First Baptist Church of Williams. She loved cooking, attending her grandchildren’s activities, spending time with her friends, and BNL sports.

No services at this time. A Celebration of Life to be held in the spring.
Cresthaven Funeral Home is entrusted with her care.