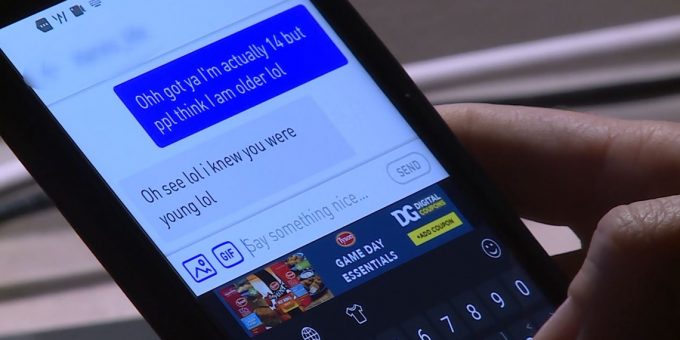 The vigilante then convinces the “target” to appear at a public place, records the encounter, confronts the person, accuses them of being a child molester, and then posts their investigation on social media.

“Vigilantism is extremely dangerous, and we strongly discourage these sting operations,” said Jackson County Prosecutor Jeff Chalfant. “Sooner or later, a sting operation will result in violence, injury, and death. In addition to the danger factor, private citizens do not have the training and knowledge necessary to conduct these investigations.”

Police say if you have information concerning sex crimes, sex trafficking, or other crimes, contact your local law enforcement agency. The police will investigate.

Prosecutor Chalfant says his office will not file criminal cases based on investigations conducted by vigilantes.