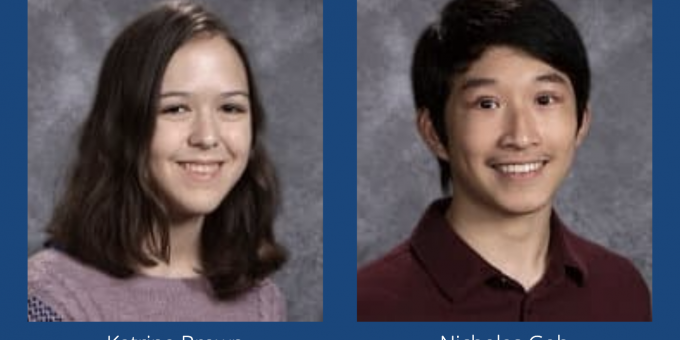 The Wells Scholars Program, created in honor of the late IU Chancellor Herman B. Wells, ranks amount the most competitive and prestigious awards offered by any American university.

On his 90th birthday, Chancellor Wells was officially presented with the prestigious scholarship program as a gift from his many friends and admirers. Since his death in the spring of 2000, this community of talented and dedicated young scholars has remained a permanent legacy of his education vision.