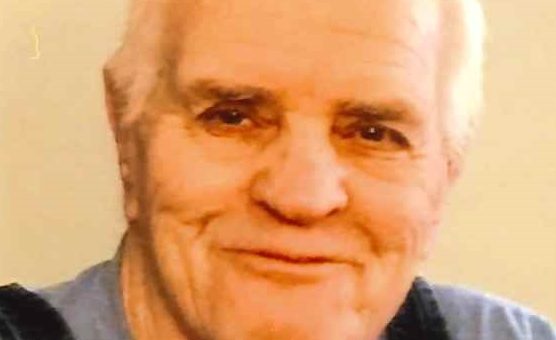 Frankie D. Broughton, 88, of Leavenworth, formerly of Williams, passed away at 6:50 p.m. on Thursday, December 17, 2020, at Todd Dickey Nursing Facility in Leavenworth, IN.

Born November 18, 1932, in Marengo, he was the son of Robert L. and Maggie (Messer) Broughton. He married Carolyn J. Harrison Perry on June 14, 1975, and she preceded him in death on April 26, 2018. He retired as a
Captain with the U.S. Marine Corps and then worked as a civil servant at NSWC Crane. He was a member of the American Legion, V.F.W., D.A.V., and Retired Marine Corps Assoc.

He was preceded in death by his parents, his wife, four brothers; a sister; a half-brother.

Private services are scheduled with Rev. Jeff Williams officiating. The entombment will be at Cresthaven Memory Gardens.