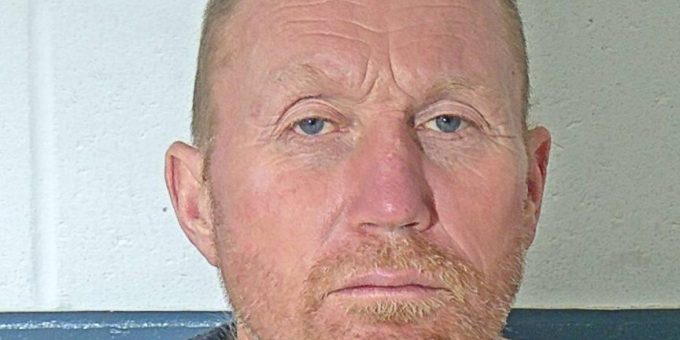 (OOLITIC) – An Oolitic man was arrested early this morning after he entered a home through an unlocked door in the 110 block of Lafayette Avenue.

At 4:59 a.m., Officers arrived at the home to find Phillips standing on the front porch and a woman was standing at the door.

Although Police responded to the same home earlier where they instructed Phillips not to return, he chose to return. Police say, Phillips has prescribed medication but refuses to take it for delusions.

“While I don’t believe he understands the full ramifications of his actions, he presents a significant risk to himself as well as unintended consequences of the actions of others in response,” the officer wrote in the probable cause affidavit.

Phillips was arrested for his safety and the safety of others.