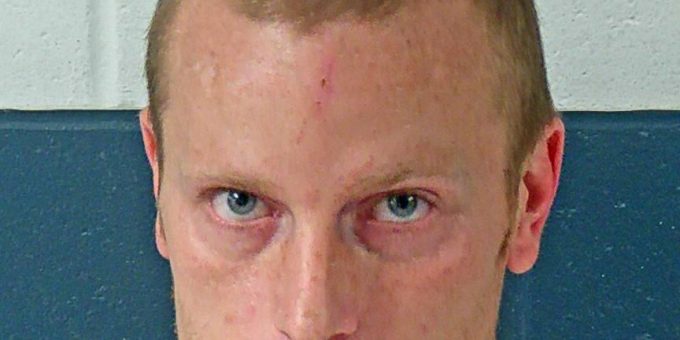 (BEFORD) – A Bedford man was arrested on Tuesday on a charge of battery resulting in injuries.

According to a probable cause affidavit, on October 24, 2020 officers were called to 1027 Vinegar Hill Road after a report of a domestic fight that turned physical.

The man told police Sallada was upset because it was his daughter’s birthday and he was unable to get a hold of the child’s mother, who was the victim’s sister. The male told Sallada he would attempt to get a hold of his sister and that is when Sallada began throwing punches. The male attempted to block the hits, but was struck several times in the face causing redness and pain.

Sallada then got back into his Ford Taurus and left heading west on Vinegar Hill Road. Officers could not locate Sallada or his vehicle. They also went to his home but Sallada was not there or would not answer the door.

The victim filed a battery affidavit and information was forwarded to the Lawrence County Prosecutor’s Office and a warrant was issued for his arrest.