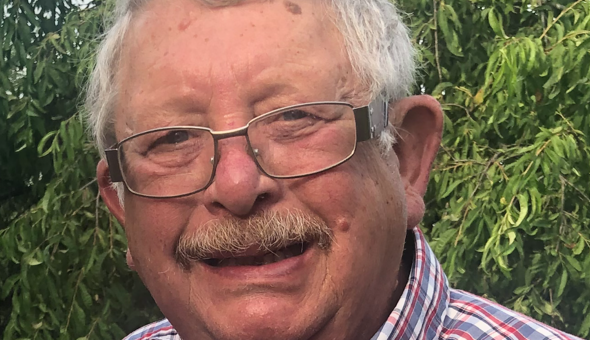 Jim graduated from Tunnelton High School, class of 1970, and attended White River Baptist Church. He retired from GE in 2014 and had worked at Mills Market, West. He loved reading his Bible, fishing, hunting, and wildlife. He was a member of the Army National Guard.

Jim was preceded in death by his mother, Nina; one brother, Raymond L. Arthur; and one brother-in-law, Terry Marcott.

Funeral services for Jim will be at 1:00 p.m., Thursday, Dec. 3, 2020, at Dive Cemetery, Bedford, with Minister Rick Leach officiating. Visitation will be held from 12:30 p.m. until the hour of service at Dive Cemetery. Military rites will be accorded graveside by American Legion Gillen Post #33.

Memorial contributions may be made in Jim’s memory to the White River Humane Society of Bedford.