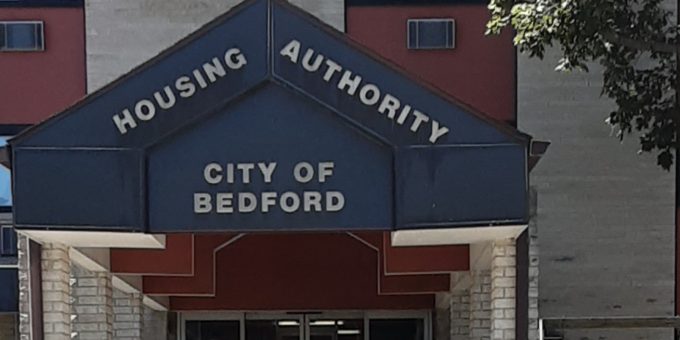 (BEDFORD) – Vectern Energy will be replacing all gas lines at Hamilton Courts next week.

Bedford Housing Authority also reports that the construction at building 17 in Hamilton Courts is now complete. The apartments are now fully occupied.

The Commons Room of the Hauck House has just recently received a fresh coat of paint.

These projects have been undertaken by the new Maintenance Director Greg Butler.

Butler has been on the job since August as the new maintenance director for Hauck House. Butler is a 1993 graduate of Bedford North Lawrence High School and is married to his wife Heather.

Butler has a step-son, Jacob Nickels; a son, Gavin; and a daughter, Makayla Butler.