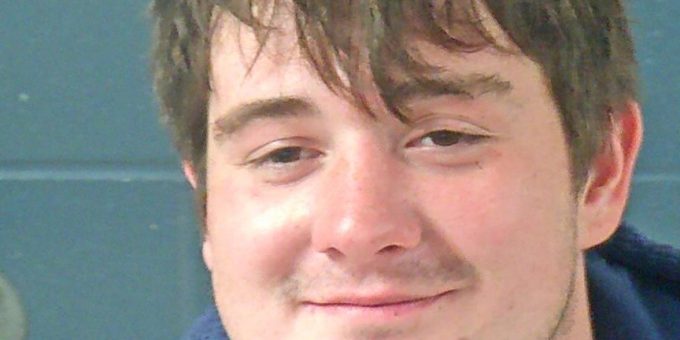 (BEDFORD) – A Bedford man was arrested Thursday afternoon after Bedford Police officers were called to the intersection of 17th and K streets after a report of a male possibly intoxicated male throwing glass in the roadway in front of cars at the Men’s Warming Center.

When police arrived at 2:43 p.m. Bedford Street Department employees and the Bedford Fire Department were on the scene cleaning up the glass. Traffic was backed up while crews cleaned up the mess.

He was arrested on charges of public intoxication and disorderly conduct.