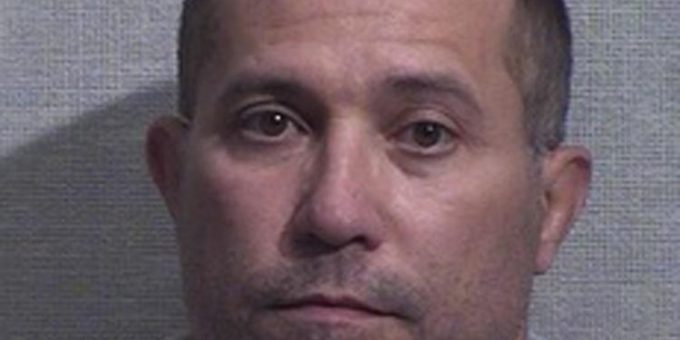 Seymour Police officers with the assistance of the Shelby County Sheriff Department arrested 50-year-old Todd A. Weaver, of Waldron, on one count of child seduction a level 5 felony.

The child seduction charge stems from Weaver being in a position of authority as a teacher, and him having an inappropriate relationship with a student who was under the age of eighteen. Weaver was transported to the Jackson County Jail and remanded for processing.

While on administrative leave and before he was arrested, Weaver resigned his position as a teacher and as the wrestling coach at Seymour High School.

On November 17, 2020, and based on the results of the paternity tests, investigators arrested Weaver.