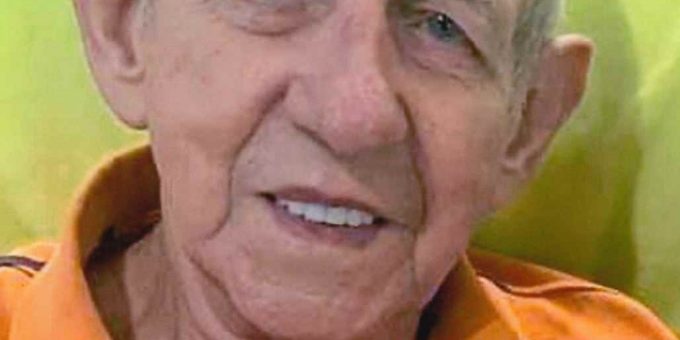 Born August 9, 1933, in Burn City, IN, he was the son of David and Violet (Fortner) Brassine. He married Beverly Sue Fender on July 2, 1955 and she preceded him in death.

He was a graduate of the Oolitic High School with the class of 1953. He retired as an engineer for United Technology (Otis Elevator) in 1994. He was a member of the Pinhook Church of Christ and a veteran of the U.S. Army serving during the Korean War.

He was preceded in death by his parents, his wife, and three sisters, Ruby Pritchett, Mary Shaddle and Patty Moore.

Graveside services will be conducted at 1:00 pm on Friday, November 13th at Mt. Olive Cemetery.