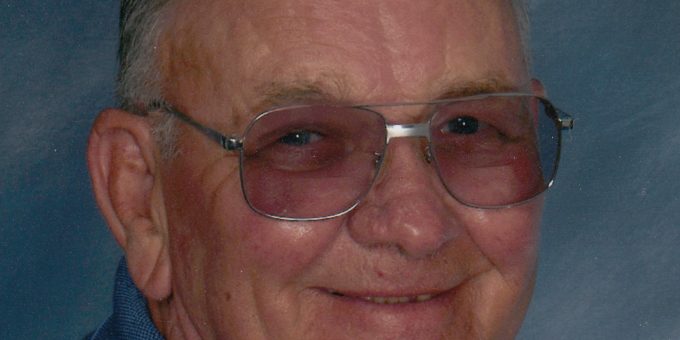 James (Joe) Sullivan, 83, of Bedford, passed away on Sunday, November 1, 2020 at his residence following a lengthy illness.

Born June 24, 1937 to William and Josie (Melvin) Sullivan, he married Anna Miller on July 23, 1958. She preceded him in death on March 5, 2017. Joe was a member of the Salvation Army Church for many years and attended the Friendly Bible Church after the Salvation Army closed. He retired from
Architectural Stone sales and was a truck driver for many years.

Funeral services for James (Joe) Sullivan will be Tuesday, November 10, 2020 at 11 a.m. at Ferguson-Lee Chapel of Thorne-George Family Funeral Homes in Bedford with Capt. Donna Rose officiating. Burial will follow at Crawford Cemetery in Bedford with Military Honors provided by the Honor Guard of the American Legion Gillen Post 33. Visitation will be Monday from 4 p.m. until 7 p.m. at the Ferguson-Lee Chapel.

Ferguson-Lee Chapel of Thorne-George Family Funeral Homes of Bedford has been entrusted with the arrangements and care of Mr. Sullivan
Online condolences may be sent to the family at www.FergusonLee.com.