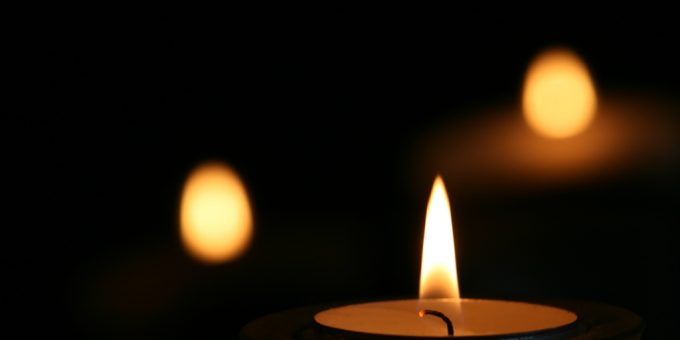 He married Betty Ray, she along with his parents preceded him in death.

Charles retired from General Motors in Bedford after 36 years of service, he
was a member of St. Vincent DePaul Catholic Church in Bedford, he was a
World War II Veteran serving in the US Air Force.

Funeral services will be at 10:00 AM on Tuesday, October 20, 2020, at St.
Vincent DePaul Catholic Church in Bedford with Father Jegan Peter and
Deacon Dave Reising, officiating, burial will follow in Cresthaven Memory
Gardens with military rites by the Bedford American Legion Post #33.

Cresthaven Funeral Home is entrusted with the arrangements