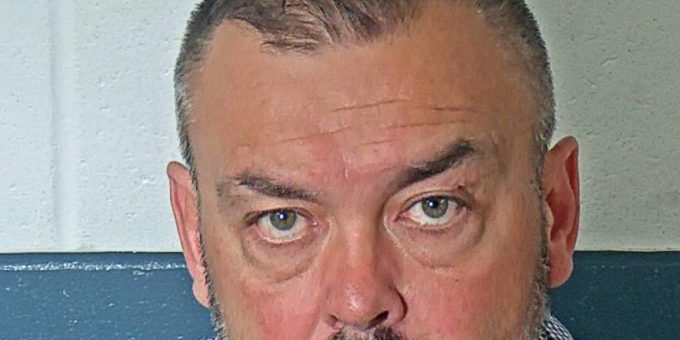 (BEDFORD) – A Bedford man was arrested early Wednesday morning after Bedford Police officers were called to the area of 18th and O streets.

The caller reported there was an unconscious person in a vehicle.

“Boling showed several signs of being intoxicated. He was then arrested on a charge of public intoxication,” said Assistant Chief Joe DeWees.